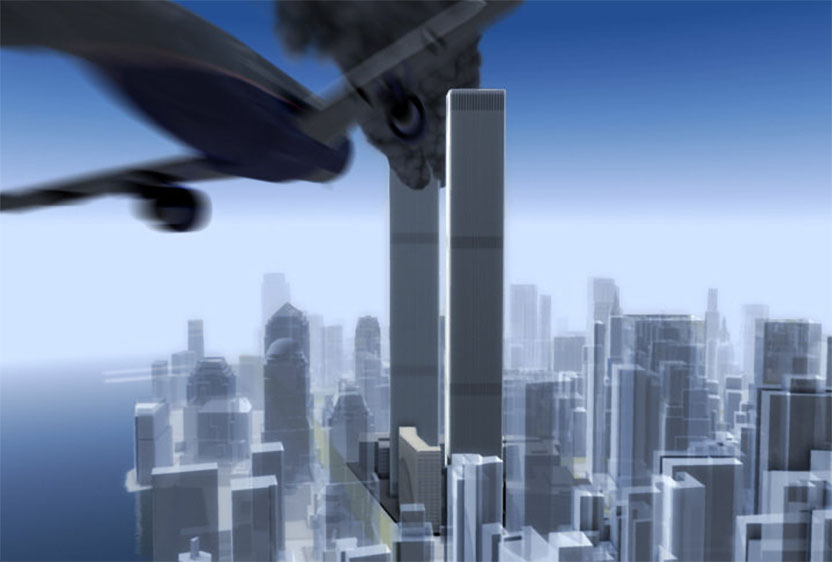 BOSTON ALLIANCE FOR 911 TRUTH AND JUSTICE invites you to a showing of the recent groundbreaking film:

Loaded with powerful, new footage and in-depth interviews with scientists who have Discovered undetonated explosive material in multiple samples of dust from the World Trade Center collapses, this documentary presents a wide array of evidence both known and unknown…until now. Nine years later, the American people continue to live with the aftermath of 9/11 and deal with its ongoing repercussions. Is this just another machination of power on the timeline of history? If so, what can we do to prevent another 9/11?

What the film here